Grand Master Guest is an internationally recognized Instructor and is able to pass on the benefit of his knowledge to a whole new generation of Taekwondo practitioners not only in this country but overseas. In 2002 he was voted on to the National Technical Committee and he is now the Chairperson on that Committee today. The National Technical Committee is responsible for maintaining the overall standard of Taekwondo as a Martial art in the United Kingdom. He has therefore been responsible for the teaching, developing and the promotion of thousands of black belts in the UK. He is regularly requested to teach the military and overseas to as far as Ascension Islands (South Atlantic) and Gibraltar. He has conducted a range of Taekwondo sessions all over the UK and Northern Ireland. He regularly visits Korea to train and update and research his own knowledge in Taekwondo. The success, under his guidance, of the Club and the students in the Club speak for itself.

Master M.A. Sediqi is a qualified British Taekwondo Instructor and has over 28 years experience in Olympic Taekwondo and Kickboxing. Current Heart of England Kyorugi Coach. 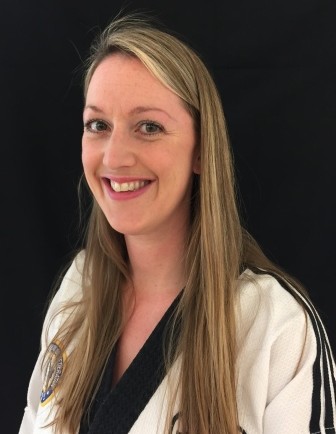 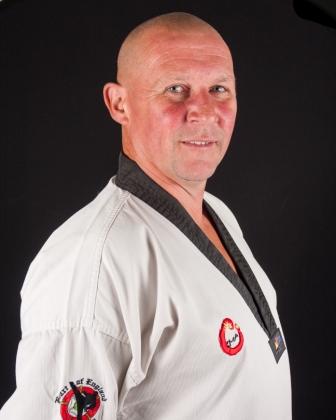 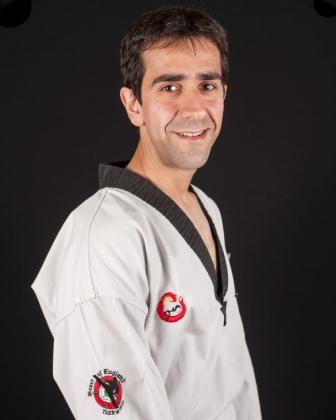 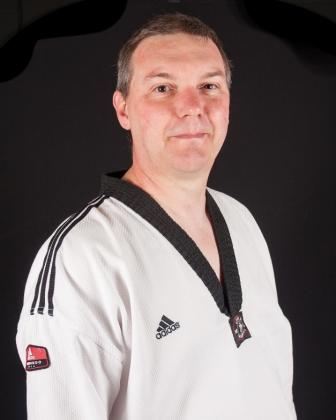 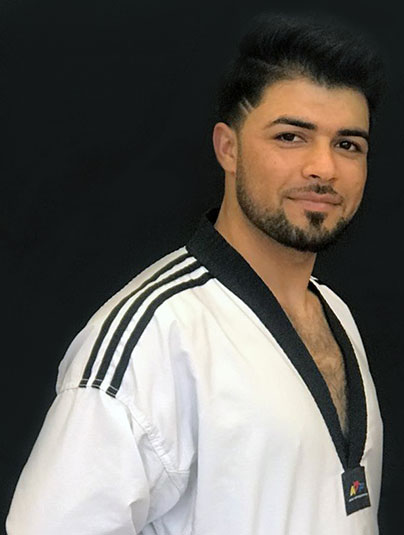 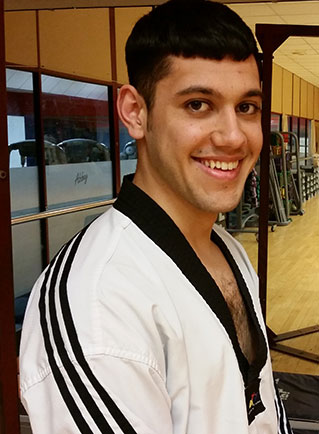 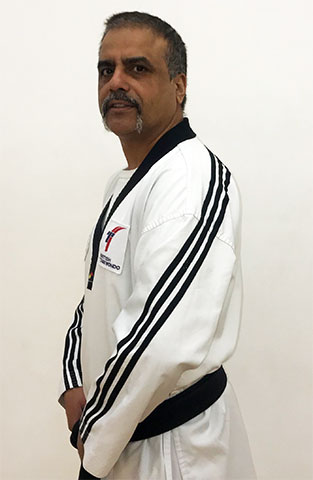 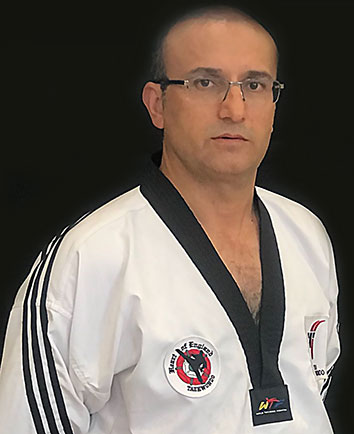 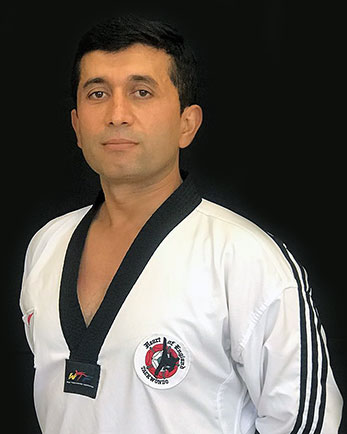 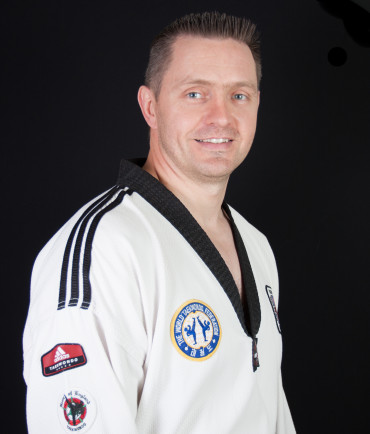