Pictures showing our past events….

More medals at the 2017 Nationals

A medal for Angelika at the 2017 Taekwondo Nationals 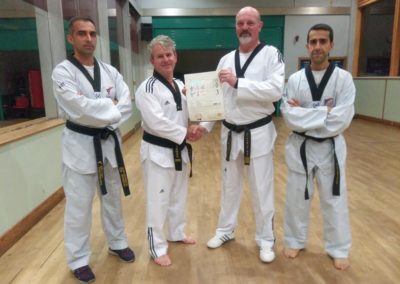 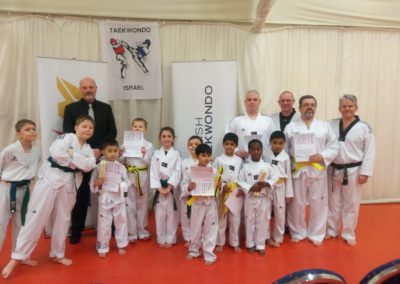 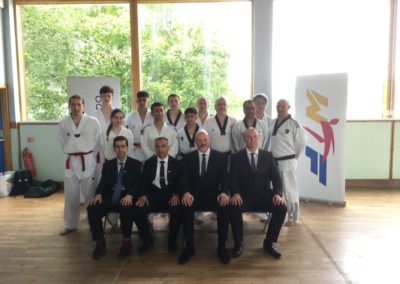 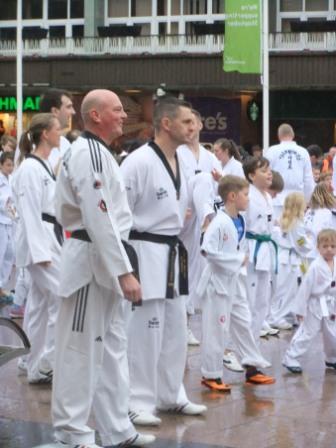 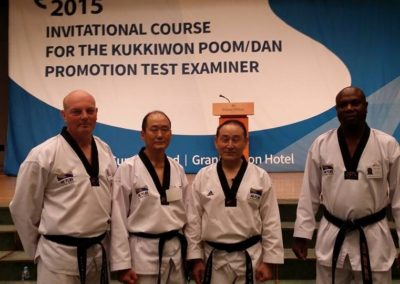 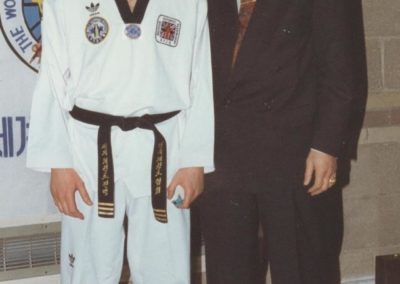 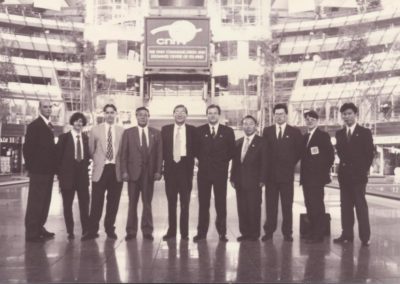 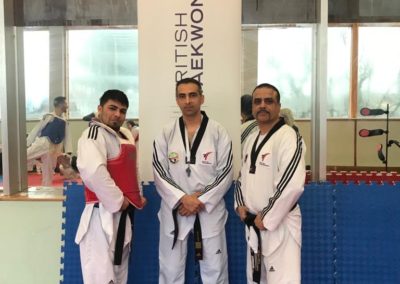 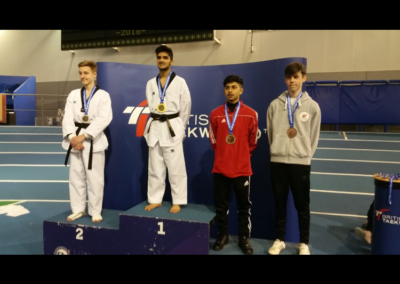 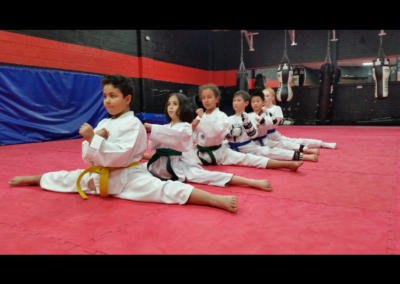 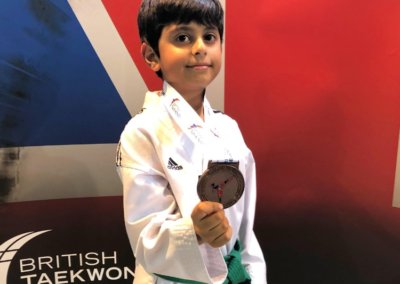 Zain Iqbal with his medal